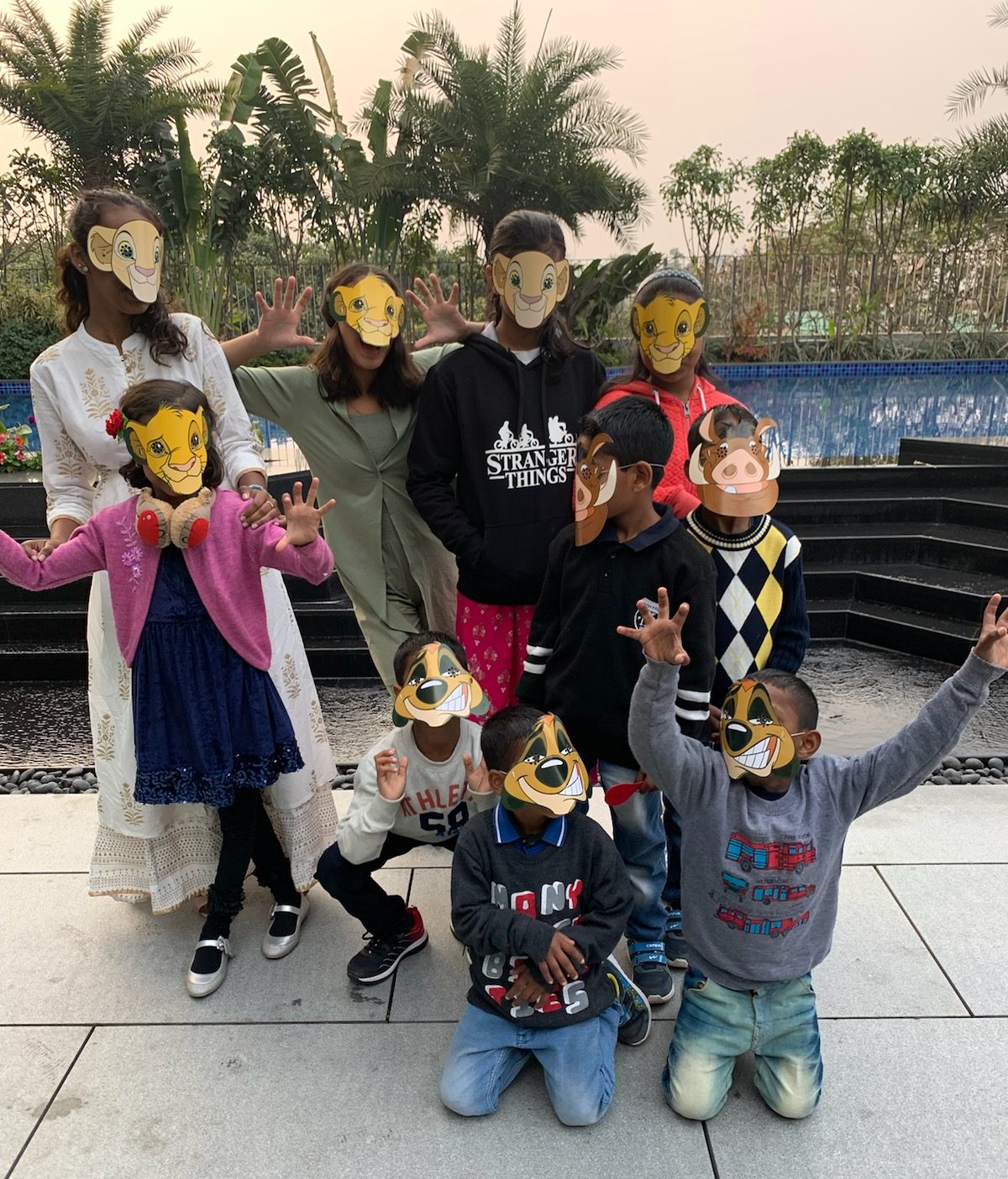 Visit with Sweetie An Update from the President April 2020 Sweetie is growing and doing well in school. She has learned to write and speaks fluent English! On my latest visit, we held a “jungle-themed” party for her and her foster siblings. What a delight it was! Incredible news: Sweetie’s biological mom has finished her […]

Visiting Sweetie in Her New Foster HomeAn Update from the PresidentMay 2018 What a blessing it was to visit Sweetie this year. So much has changed for her! Four years ago, we were still visiting her in the brothel where she’d been born and raised, spending her infancy in a cardboard box and her toddler […] 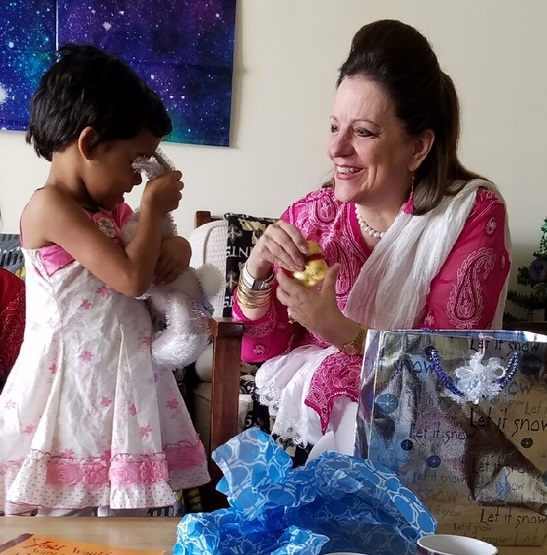 Giggles and Gifts: Another Visit with Sweetie An Update from the President June 2017 In February I was able to visit Sweetie, now five years old, for the first time since she was taken from the “madam” who had been raising her in a brothel. I wasn’t quite sure what to expect when visiting the […] 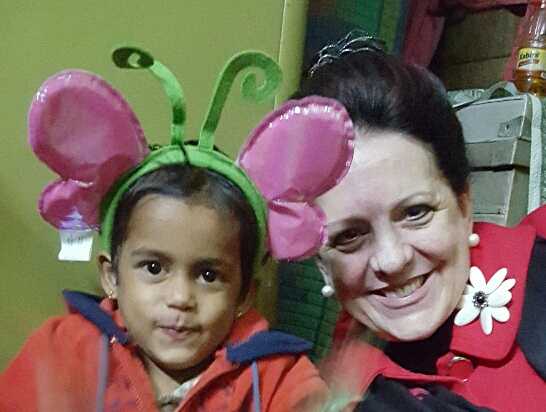 Wonderful News An Update from the President July, 2016 Wonderful news! Sweetie has been picked up by her nation’s version of Child Protective Services and transferred from the madam’s house to a government home! I do not want to go into too many details right now for security reasons. I’ve been at this long enough […]

Praying and Fasting for Freedom: December, 2015 From Becky: Weekly we get news on Sweetie, even if it is just status quo. Our partners see her every time they go on outreach, which is many times a week. The latest picture shows her growing up and her tiny face is developing as a sweet and pretty child. […] 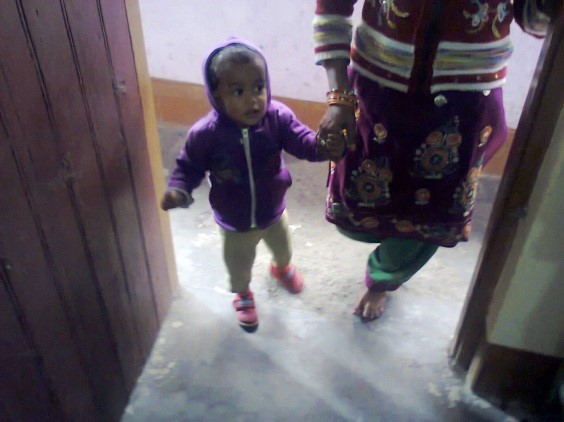 Hope in the Darkness: A Letter from the President March, 2015 Dear Prayer Warriors, Get down on your knees fast! Pray hard. Stop what you are doing and pray. This week we received word from our Indian partners that the Madame in charge of Sweetie, who beats her and who I have befriended, has asked […] 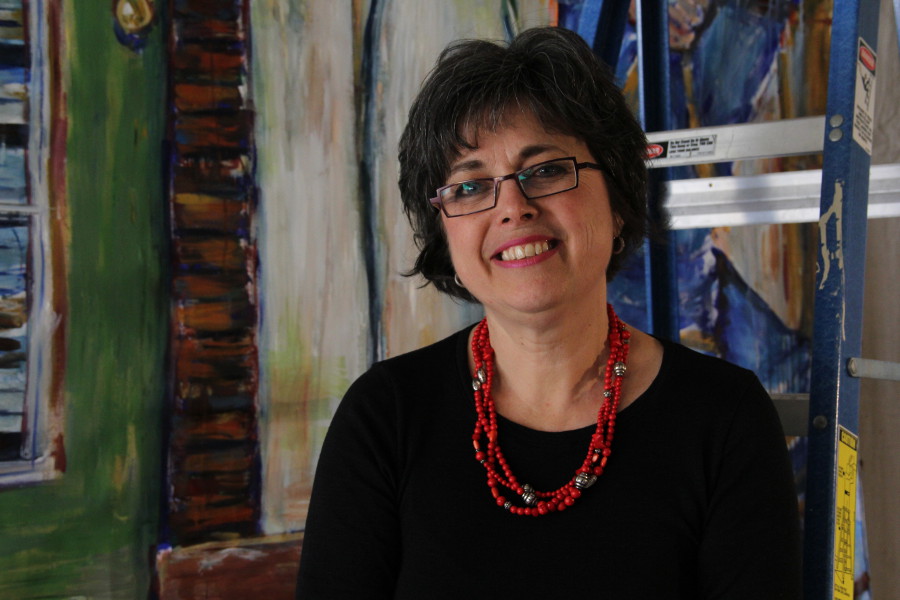 The Scarlet Cord Comes to ArtPrize September, 2014 The story of Sweetie has captivated our hearts and created many sleepless nights. As new rescue initiatives are underway, Sweetie’s story awakens others to the realities of child trafficking and calls our communities to action. One such community member, Pamela Alderman, has chosen to take action in […] 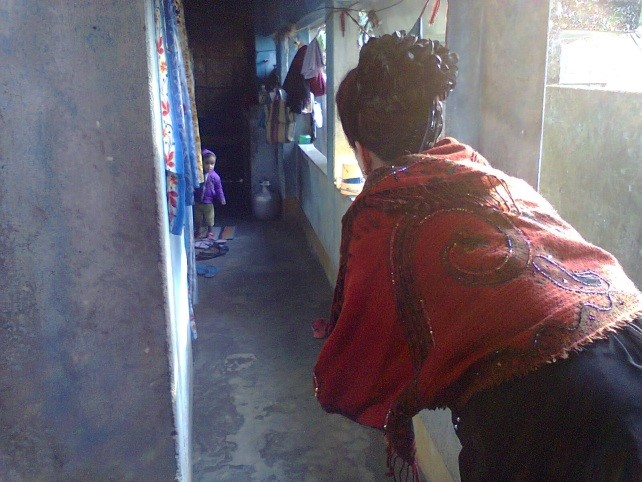 Visiting Sweetie: A Letter from the President January, 2014 Dear WAR Family, Sweetie is still in captivity. I arrived in her red light district while a screaming fight was underway between two competing madams, one of which owns Sweetie. Getting them to quit fighting was our first task. Then we sat on the Madam’s bed […] 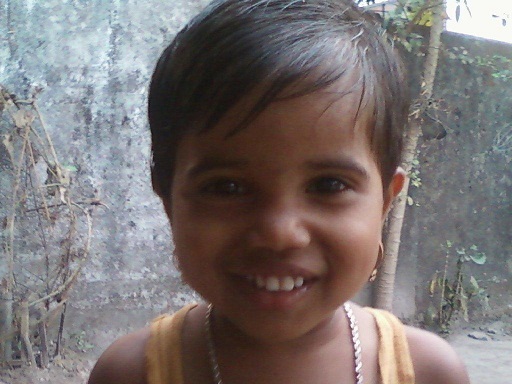 Road Blocks May, 2013 Our efforts to rescue Sweetie seemed to be at a standstill. So, we encouraged our Indian partners to think creatively. On a recent visit to the brothel, they had witnessed Sweetie lying on cot alone, sick and terribly filthy. Something had to be done soon. They considered starting a daycare for […]

Sweetie’s True Owner Late January, 2013 The madam’s boyfriend and Sweetie’s true owner is a government official and the legal covering for the brothel—making our mission to rescue Sweetie much more challenging. He is either the real father or just the man who showed up to sign the papers when Sweetie was born. The madam […] 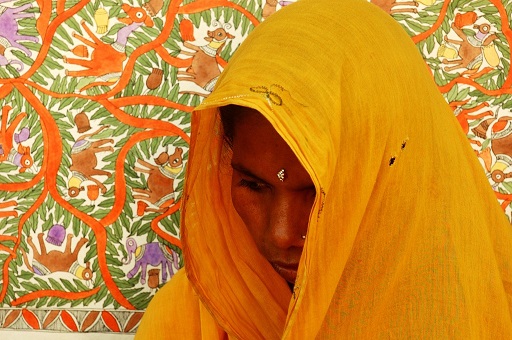 An Unlikely Friendship Mid-January, 2013 Our partners slowly built a relationship with the madam who runs Sweetie’s brothel and introduced her to Becky when she visited. When Becky arrived, Sweetie was covered in bruises, only coming close when lured with candy. Although it’s not normal in Asian culture to beat a child, strange men were […] 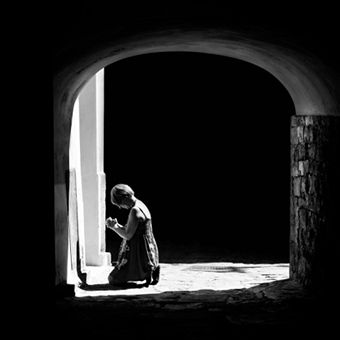 Sweetie’s Prayer Warriors Late March, 2012 The brothel’s madam refused to let anyone care for Sweetie. The rescue mission had been put on hold and as new plans met road blocks, we met The Lord in prayer. One of the partners wrote, “Pray that someway, somehow, God will miraculously rescue Sweetie, but until then protect her […]

The Scarlet Cord Early March, 2012 As soon as Becky, WAR, Int’l founder and president, heard about the baby in a box, she tried everything she could to save her. Simply asking the brothel’s madam for Sweetie didn’t work, so Becky approached another organization, asking them to do a rescue. Becky also asked if the […]

A Baby in a Box January, 2012 In the red light district of West Bengal, India, a tiny baby girl was born to a 17-year-old slave. The brothel owners called the baby “Sweetie” because of her fair skin. In many red light districts around the world, the whiter the skin, the higher the price on the […]