While Women At Risk, International addresses a variety of risk issues—poverty, inequality, violence, abuse, and more—we are most known for our persistent fight against human trafficking.

What is Human Trafficking? 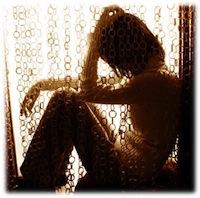 Human trafficking is a modern form of slavery involving the exploitation of women, men, and children for commercial sex and/or labor through force, fraud, or coercion (U.S. Department of State). Officially called “trafficking in persons,” it includes—but is not limited to—situations of involuntary servitude, debt bondage, forced labor, and unlawful child soldiering. Any commercial sex act involving a minor child, without exception, is considered trafficking.

Although the term seems to imply movement, human trafficking does not necessarily involve transportation or movement. It may—and often does—involve deception, emotional and/or physical enslavement, psychological manipulation, violence, and abuse.

Human trafficking has been addressed and condemned by the United Nations and is illegal and punishable throughout much of the world, yet it still exists in vast numbers. 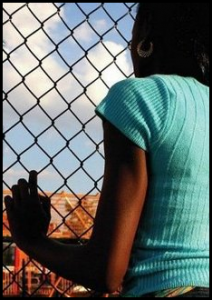 This evil happens not just overseas but here in the “land of the free,” in our own cities, communities, and neighborhoods.